SCOTUS spoke, and their authored words left much to be desired. If a state has no standing to enforce the electors clause, no one does. If SCOTUS cannot resolve a Presidential election riddled with illegality, who can? It makes the electors clause a dead letter provision in the Constitution and SCOTUS look like useless librarians. This also signals SCOTUS will play Pontius Pilate throughout this election, wash their hands of what took place, and abandon the mediating role their position in the Constitutional order called for, which is sad for the Court itself.

The problem is still the same as when we started: too little institutional support for Trump or populist Constitutional causes. We now have two more institutions exposed as either incompetent or corrupt: our elections & the judiciary's handling of elections.

The lasting remedy, too, remains the same: ordinary people organizing & empowering a populist reform movement that relights the candle of liberty for the world. All worthy causes meet their match on a proverbial Pettus Bridge, and it can be ugly, as this has been to witness. American revolutionary spirit lives on as long as we breathe it. The greatest resource against wrong is still good people fighting for right. The greatest trick the Devil ever pulled was convincing people they cannot make a difference. Hope never dies unless we let it. All great stories see the hero face a seemingly insurmountable crisis; indeed, we are about to celebrate what some call the greatest story ever told, and there, the hero gets crucified at the end of the 2nd act. The 3rd act here is yet to be written. Let's be part of writing it.

10 hours ago
The absolute state of Canada

This is Alberta’s chief medical officer, Deena Henshaw. Absolute psychopathy. This isn’t even all of the examples in one 45-minute press conference.

Vaccine cases, other news, and your questions...

Is it Sunday yet?
This might be my favorite so far. 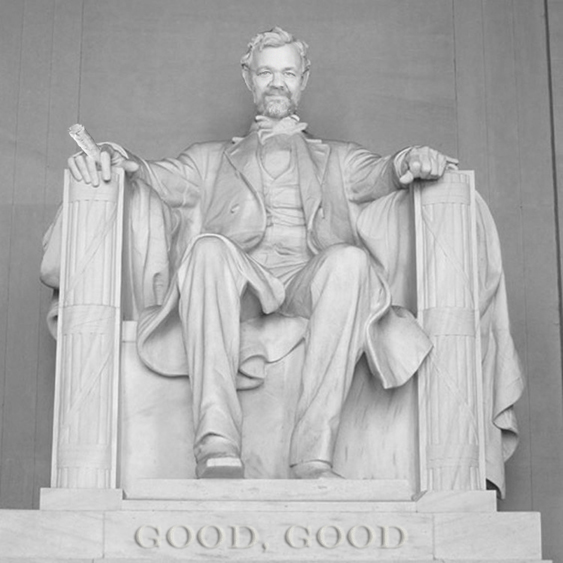 No authorship claim or copyright asserted...A letter that also came to me via a route like a letter in a bottle.

Dear Boss,
First, I request a religious exemption. "Each of the manufactures of the Covid vaccines currently available developed and confirmed their vaccines using fetal cell lines, which originated from aborted fetuses. ( https://lozierinstitute.org/an-ethics-assessment-of-covid-19-vaccine-programs/ ) For example, each of the currently available Covid vaccines confirmed their vaccine by protein testing using the abortion-derived cell line HEK-293. ( https://lozierinstitute.org/an-ethics-assessment-of-covid-19-vaccine-programs/ ) Partaking in a vaccine made from aborted fetuses makes me complicit in an action that offends my religious faith. As such, I cannot, in good conscience and in accord with my religious faith, take any such Covid vaccine at this time. In addition, any coerced medical treatment goes against my religious faith and the right of conscience to control one’s own ...